The first music video of her debut single "Enta Aref Leih" (2003), was directed by Sherif Sabri and was a hit on most satellite music stations in the Middle East during the summer of 2003. Ruby was criticized by the media for appearing in the provocative costume of a belly dancer in the song's music video. Despite this criticism, the successful single brought Ruby into the limelight.[3]

Ruby was questioned in numerous interviews about her provocative style and suggestive moves, to which she responded that she does not consider herself to be a sex symbol. She was also rumoured to be married to her manager, Sherif Sabri, but they have both denied the rumour.[6]

In 2008, she released a single Yal Ramoush (Wonderful Eyelashes). She is also the one who sang the theme song of Al Wa3d Movie Awwel Marra.[7]

Ruby's debut in Egyptian cinema was in 2000 in the Egyptian film Film Saqafi (Cultural Film). In 2019, she participated in two Egyptian films including Hamlet Pheroun and The Treasure 2. Ruby's last artistic work is The Treasure 2 (Al Kanz 2). Her father’s family from assuit government Ruby had a prominent role in the viral 2020 advertisement for Edita's Molto croissants.[8][9] 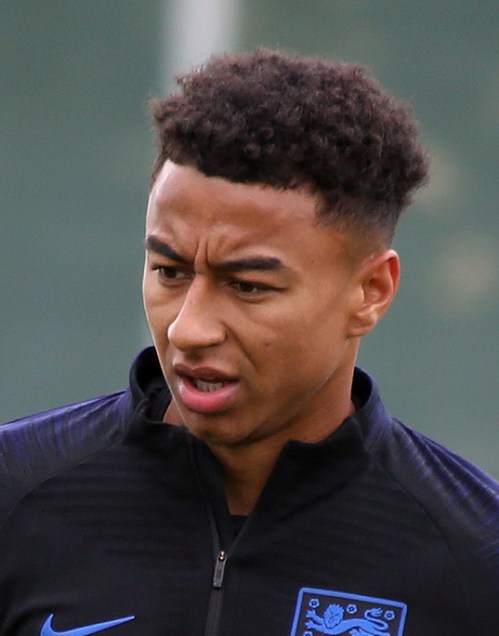